Is it healthy to have a beard? Now, a beard is pretty awesome by the merits of the confidence and manliness it imbues. But if you thought that all a beard can offer is an excellent aesthetic look and a self-esteem boost, then you’re so wrong.

There’s been a number of studies that have shined some light on why having a beard is good for your health. Yes, besides the dashing looks that it provides, a beard can also influence your body positively and even protect it. How you ask?

The Journal of Hospital infection has published a study that claims that those who are more vulnerable to getting infectious bacteria are clean-shaven men in comparison to bearded ones. This comes in opposition to the old idea that beards encourage bacterial infestation.

Health Benefits of Having A Beard 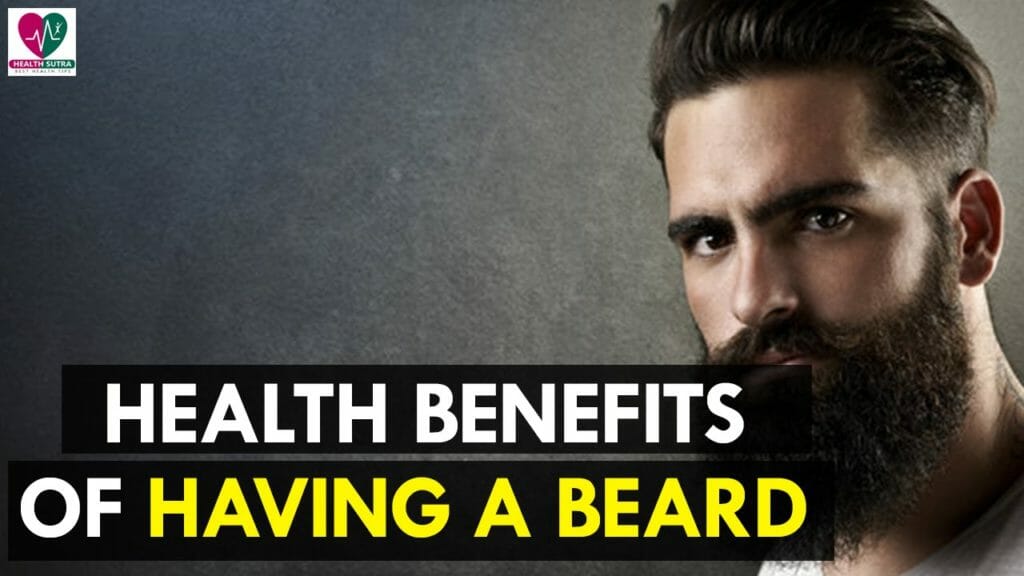 Basically, deciding to shave your beard is denying yourself from a variety of health benefits

All the Ultra-Violet radiation that the sun sends in our direction is no good for our skin. It can cause sunburns and in the long term, render the skin wrinkled and saggy. At the same time, it is neither good for the eyes. That’s why it’s encouraged to wear sunglasses and use sunscreen.

But besides all that, there’s even a more significant problem that can be caused by excessive exposure to the sun, and that’s skin cancer. But thankfully beards can help out with these issues. It’s been shown through a study that took place in 2012 in the notoriously sunny Australia that almost 95% of the received sunlight can be blocked out by a thick beard.

So if you’re in an area with harsh exposure to sunlight, you might want to consider letting your beard grow to improve your protection against solar hazards. If you have a nice tan, shaving off your beard and revealing a pale chin can be kind of embarrassing.

Just make sure that you don’t apply harsh soaps to your beard so that you don’t take away its oils which will make your skin vulnerable to drying out. Make use of beard oil and conditioner to maintain its health 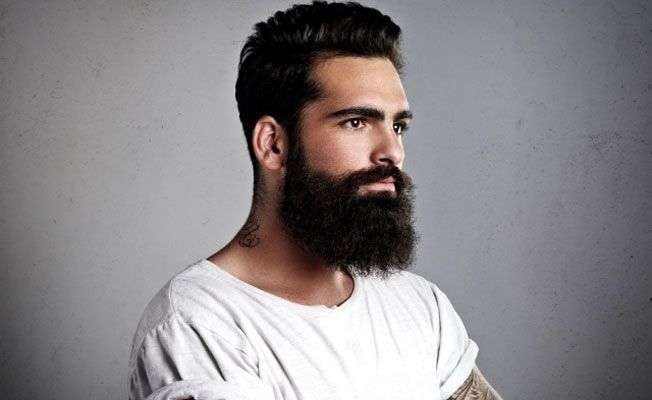 Shaving isn’t the most fun activity in the world. It can be pretty irritating. If not done correctly, it can lead to cuts, ingrown hair, and folliculitis. What we’re trying to say is, throw away your razor, spare your face the torture and let it bask in the warmth of your beard.

While it remains debatable, there appears to be a relation linking the decrease in allergy symptoms to having a beard. It can be a protective barrier that prevents allergens like pollen from getting to your throat, nose, and eyes.

Besides that, it’s been stated that you can build better immune responses to allergies similar to hay fever by having allergens collect in small quantities in your beard. Just remember to frequently wash your hands and beard to prevent it from becoming an allergen storehouse instead of a filter. Making in it more likely for these allergens to get into your mouth or any other place.

Life isn’t a walk in the park for those with asthma; we understand their pain. But if you have a beard as a person with asthma, things can be relatively more straightforward. As we mentioned above, your beard can filter out toxin preventing them from getting to your lungs and thus relieving the symptoms of asthma.

Having a beard can give you a bit of warmth around the face relative to other people without facial hair, which can help out a bit in colder places where you mostly spending time outside. In addition to that, the warmth can fight off the usual illnesses that come with the winter like the flu, for instance, or the common cold, plus it can protect against elements that hinder your immune system. You don’t want to shiver in the cold and sneeze your lungs out? Let that beard do its job.

Of Course, There’s the Confidence Boost

As you’ve read, a beard can pack with it a bunch of physical benefits. But of course, it doesn’t just stop at that. Having a beard can really affect the way your mind works. Braun, the German company, has done a survey on this matter.

It culminated the answers of 1000 men from New York. 67% of them have sported some kind of facial hair at some point of their life, half of which stated that they considered themselves to be better looking with the beard, besides having received a number of compliments on it. About half of the interviewee felt that they get a confidence boost from their beards.

We have a prominent accumulation of data out there that undeniably supports the notion that a beard can very well improve a man’s sex life. And yes, an improvement in sex life is a health benefit in many ways. The notion isn’t a new one; there have always been thoughts about how growing a beard can stimulate a guy’s sexual activities.

The University of Northumbria in Britain has published a steady back in 2008 that notes how women have considered bearded men to be better candidates to become romantic partners, may it be a one-time thing, or for a serious relationship. Some of the traits that these women claim to find in bearded men are Aggressiveness (in a good way); masculinity, toughness among other things.

But most importantly, what you must understand is how sex can improve your health. It can decrease the risk of prostate cancer and heart problems, plus it can help you with getting a good night’s sleep.

Bacteria is everywhere, it covers our bodies, our faces included and there isn’t much that we can do to reduce its presence. When you go about shaving your beard, having cuts and wounds are almost inevitable for many guys. I think you can guess where I’m going with this.

Shaving can help bacteria penetrate our bodies’ defenses. This, of course, adds to the risk of ending up with infections. In addition to that, shaving promotes in-grown hair as well as worsening acne if you suffer from it. So again, why are you shaving?

Going through with shaving means cursing the delicate skin of your face with razor cuts, ingrown hair, and a bunch of other unwanted skin issues. There’s no need really to repeat what we’ve said about the perks of not shaving, but good advice is worth repeating: If you want to maintain healthy skin, grow a beard already.

It goes without saying that growing a beard is an esthetic advantage that is not sufficiently appreciated by enough men. But besides the obvious, beards bring along enough health benefits that it’s quite hard to turn a blind eye on them.

They improve your immunity as they do their own fair share of protecting you against veiled threats in the air. They give your self-esteem a boost and can help increase your attractiveness in your quixotic quests. All in all, it becomes almost illogical for a man with a grown beard to just simply shave it off.